Luis Baraldi, one of our members, competed at the Senior’s World Cup held in Umag, Croatia last week representing his country Mexico where he and his team won 6th place. In the first round they beat Austria (runner-up team last year) 2-1, in the second round they beat Canada 2-1, losing in the third round against Netherlands 2-1. Then they played for places 5th and 6th place, where they beat Italy 2-1 and losing vs Germany 3-0. Luis won all his singles and doubles in the winning rounds. 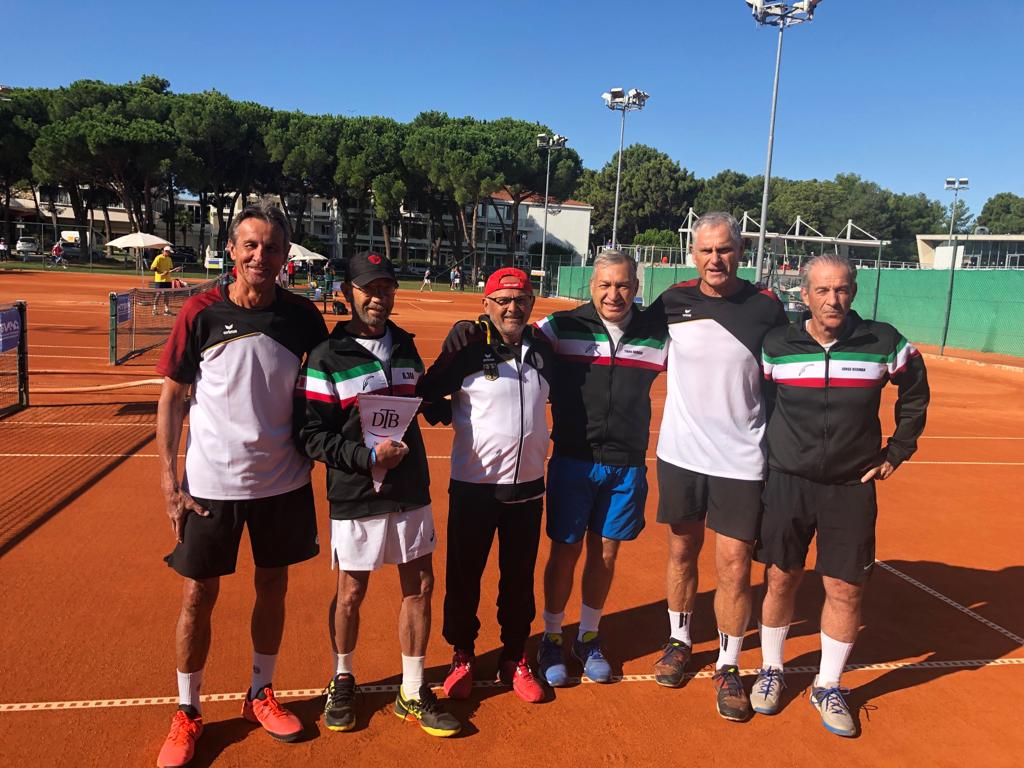 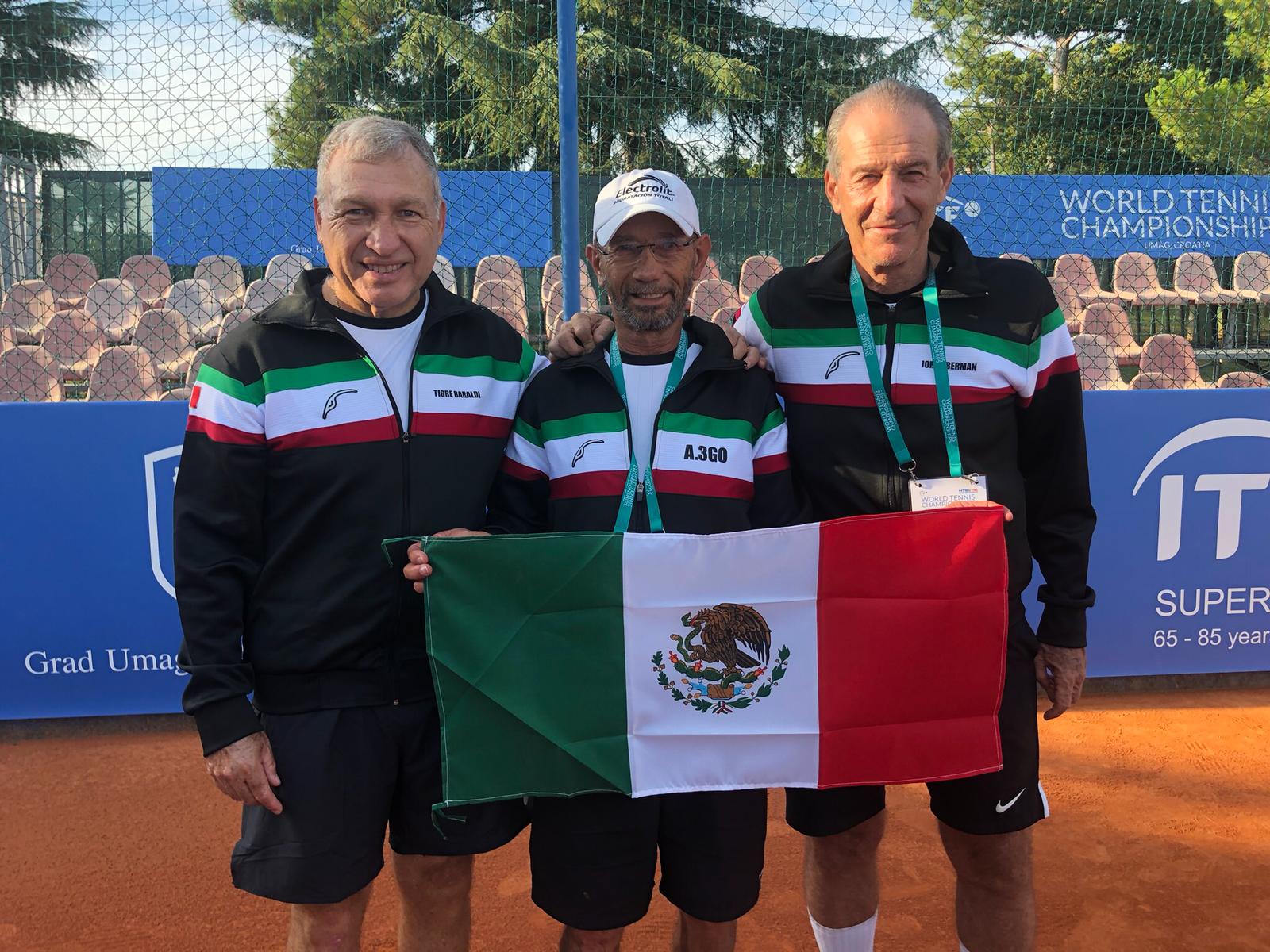